It’s Supermomos’ 1st Year Anniversary in the US! To celebrate and to give special thanks to the community, we’re giving away 1 round-trip ticket from New York to Singapore!

Come on board the world’s longest direct flight between two places, flown by one of the best airlines in the world, Singapore Airlines.

The rules of the game is simple: whoever accumulates the most number of momo points in the qualifying period of Aug 3 to Dec 31 + have at least 2000 momo points at the end of the period wins!

To join, simply RSVP to this social and start earning momo points. This social is momo-locked, and you must have at least 2000 points to RSVP. If you do not have 2000 momo points now, you can also RSVP at a later date once you hit 2000 momo points. You can RSVP at any point during the qualifying period, and we will take into account the momo points earned for the entire duration of the qualifying period, even if you only RSVP later. Click on the momo icon in the top right corner to check out how to earn points under ‘How It Works’.

Other terms:
- Travel dates to be decided by the winner
- The winner will have a 6-month window to redeem the ticket
- The departing flight will be from New York by default, but can also be changed to depart from San Francisco or Los Angeles, subject to redemption ticket availability
- Please give us at least 2 months advance notice before travel dates 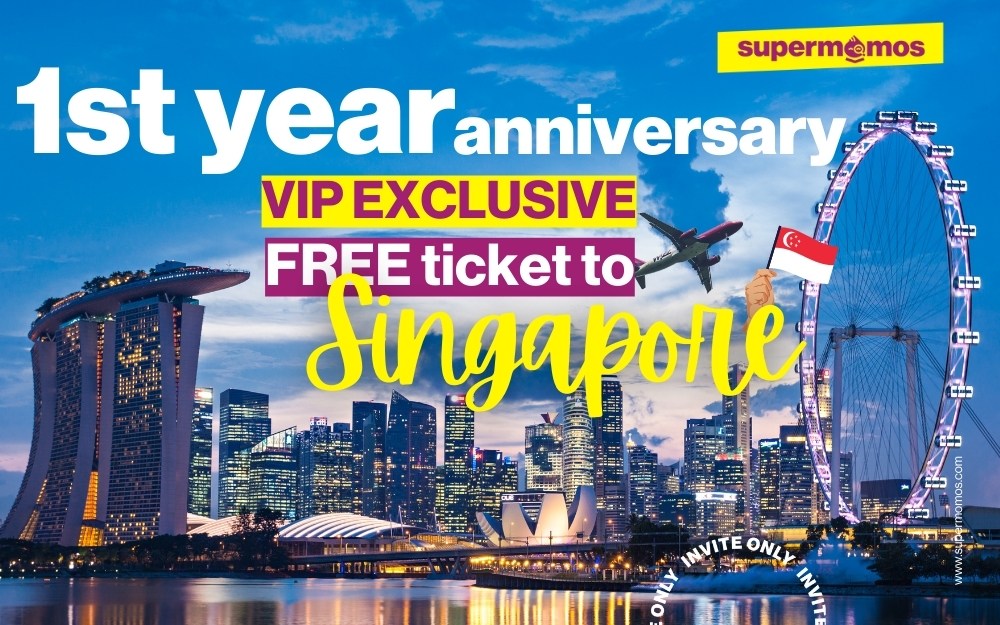